AIA By DuncanNewsroomAviation NewsWill the U.S. Lead the Way in Hypersonic Flight? 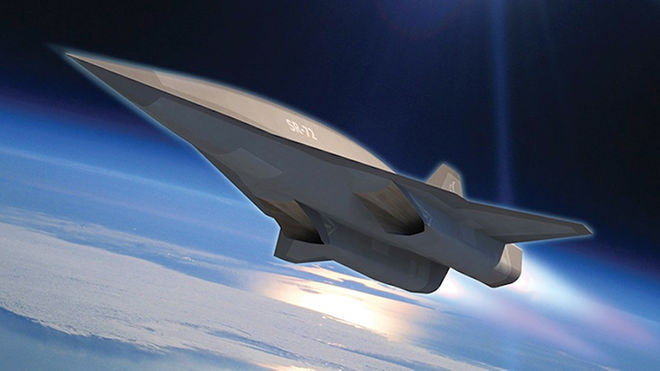 Most people know the term hypersonic, but few can probably define it. Hypersonic flight occurs when an object travels at speeds in excess of five times the speed of sound, or about 3,800 mph in dry air at sea level. At last month’s Forum on American Aeronautics held at the Mojave Air and Space Port, a number of speakers focused on how to create enough continual interest in the United States for NASA researchers to begin looking at the steps to create the next generation of experimental flying vehicles, some of which will operate hypersonically.

U.S. Air Force Maj. Gen. Curtis M. Bedke told the forum, according to Space.com, “There was a period where engine technology had just sort of stagnated … there wasn’t much happening. But suddenly in all sorts of areas that apply to aerospace, things are happening.”

Rep. Steve Knight (R-Calif.) has taken the lead on the House Science Committee to continue nudging NASA to consider hypersonic travel, although budget issues in Washington seem to be a never-ending roadblock.

Some light at the end of the tunnel came, however, when NASA last February awarded Lockheed Martin a contract to design a new experimental aircraft immune to the sonic booms that have restricted high-speed travel across the continental United States. That move is considered a first step to designing much faster flying machines.

The previous American hypersonic aircraft, the X-15, last flew in the 1960s and reached a speed of roughly Mach 6.7, a record that still stands.