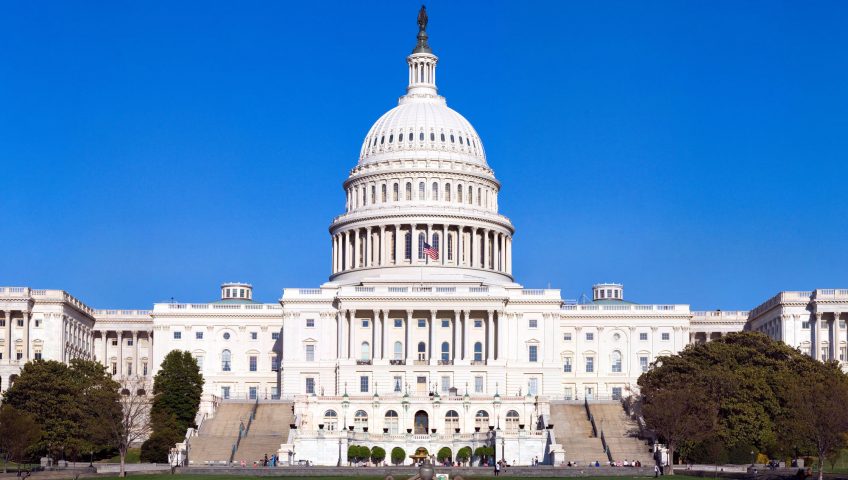 U.S. Rep. Bill Shuster (R-Pennsylvania), chairman of the House Transportation and Infrastructure Committee and a supporter of ATC privatization, will remain in office after handily beating his challenger this year. Rep. John Mica (R-Florida), a longtime aviation policy maker who has earned the praise of NBAA, was unseated in a close race. Despite his close ties to general and business aviation, Mica was also a proponent of privatized air traffic control.

Meanwhile, in the Senate, New Hampshire Republican and aviation subcommittee chairman Kelly Ayotte lost her seat to Democratic challenger Gov. Maggie Hassan. Ayotte has been recognized by AOPA as a proponent of GA issues.

It’s too early to tell how privatized ATC will fare after the recent shifts in the makeup of Congress, but it’s something the general aviation industry will likely keep a close eye on leading up to September 2017, when the FAA’s current reauthorization legislation expires.

“NBAA has always worked with elected officials in both political parties to advance policies that foster the growth of business aviation in the United States,” said NBAA president and CEO Ed Bolen. “In that spirit, we look forward to working with President-elect Trump, as well as those in his administration, and congressional representatives from both parties to promote proposals that recognize the industry’s value and protect its interests.”

Although Donald Trump’s unexpected win Tuesday has stirred some uneasiness among those with global aviation business interests, one of the president-elect’s campaign promises — if kept — could at least be a boon to GA, industry groups say.

Trump made infrastructure improvement a key talking point of his campaign, proposing to spend $1 trillion over the next decade on highways, bridges, tunnels and airports through public-private partnerships and private investments from tax incentives.

The specifics of Trump’s infrastructure plan and what it explicitly means for aviation are unclear, but GA and business aviation groups would like to see improvements to airports and air traffic control.

“As an aircraft owner, President-elect Trump understands the value of general aviation to the economy and communities,” said AOPA senior vice president of government affairs and advocacy Jim Coon. “We support his calls for increased investment in airports and infrastructure, and we look forward to working with his transition team on issues important to general aviation pilots.”